ruby
My name is Ruby, Im a stay at home mommy of two adorable and cutie boys named Jaden and Perry!

Getting a new couch out of my old one

Guest post written by Brenda Lewis
I've hated my current couch that I have for a while now. It's so incredibly comfy but it's in one of the ugliest fabrics that I've ever seen in my life. I'm not really sure why my husband talked me into getting this couch because it simply just looks so bad. But I've decided that I want to keep it because of its comfort. I'm just going to work on covering up the cushions in a contrasting fabric to make it look more modern and just better overall.
I looked online to see if I could find a way to do this and just to simply see if anyone else on a blog had done this project before. As I was looking through blogs, I saw a link for http://ClearWirelessinternet.com. I looked through it some and after that I decided to change over our home internet service to it.
I did find some directions on how to make the covers for cushions like that and I'm had at work on doing that. I think this is definitely going to be a piece of interest in our living room now.
Posted by ruby at 2:07 PM No comments: 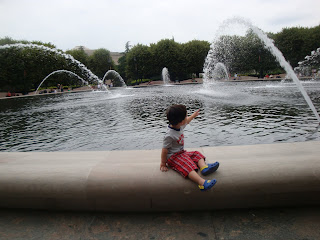 I miss my father

My Father is a driver Mechanic when he was in the Philippine Army, he used to fix his own vehicles because thats how it is there, the Government cannot afford to take all those trucks to a repair shop. He would spend so much time at their motor pool fixing those cars, he always comes home with him stainless steel tool box, smelling like a gasoline and his hands are dirty. I really admire him though because he works hard to be able to send us to school, he 's a good father to us, I miss him so much.

Anyway, I have a friend that lives in the State of Washington, her husband is working as an Engineer in one of the biggest Aircraft maker in the World. Her husband was in the Military before he quit and continue his study until he became an Engineer.  A few months that company was using Alloy steel beams, as one of the parts needed for their  airplanes. They also uses Titanium to make the aircraft very durable and lighter than most airplanes.
Posted by ruby at 10:54 AM No comments:

A visit to Emi's house 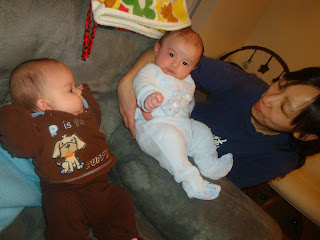 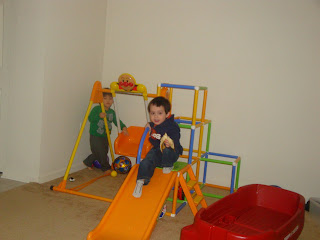 We went to visit Emi and her kids yesterday, we both have two boys that of the same age and they get along very well. My boy's are older than to months from her kids, what a coincidence right?.. I also had a friend in GA , her kids too are born on the same month and year like Jaden and so as her youngest, but my youngest is a boy and her's is a girl! 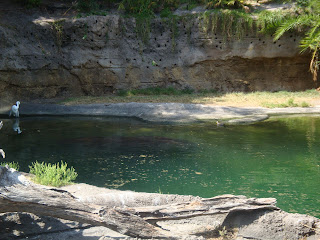 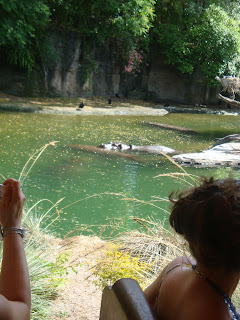 My Watery Wednesday entry are these pictures of a Hippopotamus, enjoying a dip at  a man made river/pond at Animal Kingdom.
Posted by ruby at 9:52 AM 6 comments: 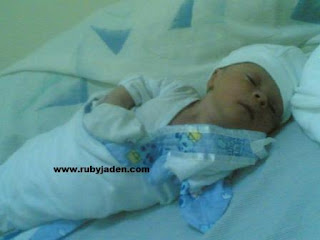 Jaden a few hours after birth 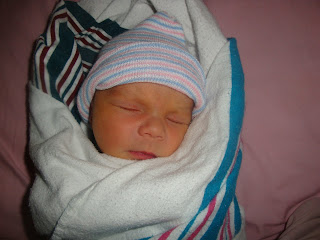 It's been a while since I joined Mommy Moments , this weeks topic is Newborn Days, my two boys are very much look a like when I gave birth to them. They weigh almost the same at birth  Jaden was 5.9 while Perry was 5.13 pounds.